Since the first tournament back in 1934, The Masters has provided some of golf’s most memorable moments. April’s four days of Augusta National drama is watched annually by nearly 10 million television viewers around the world. 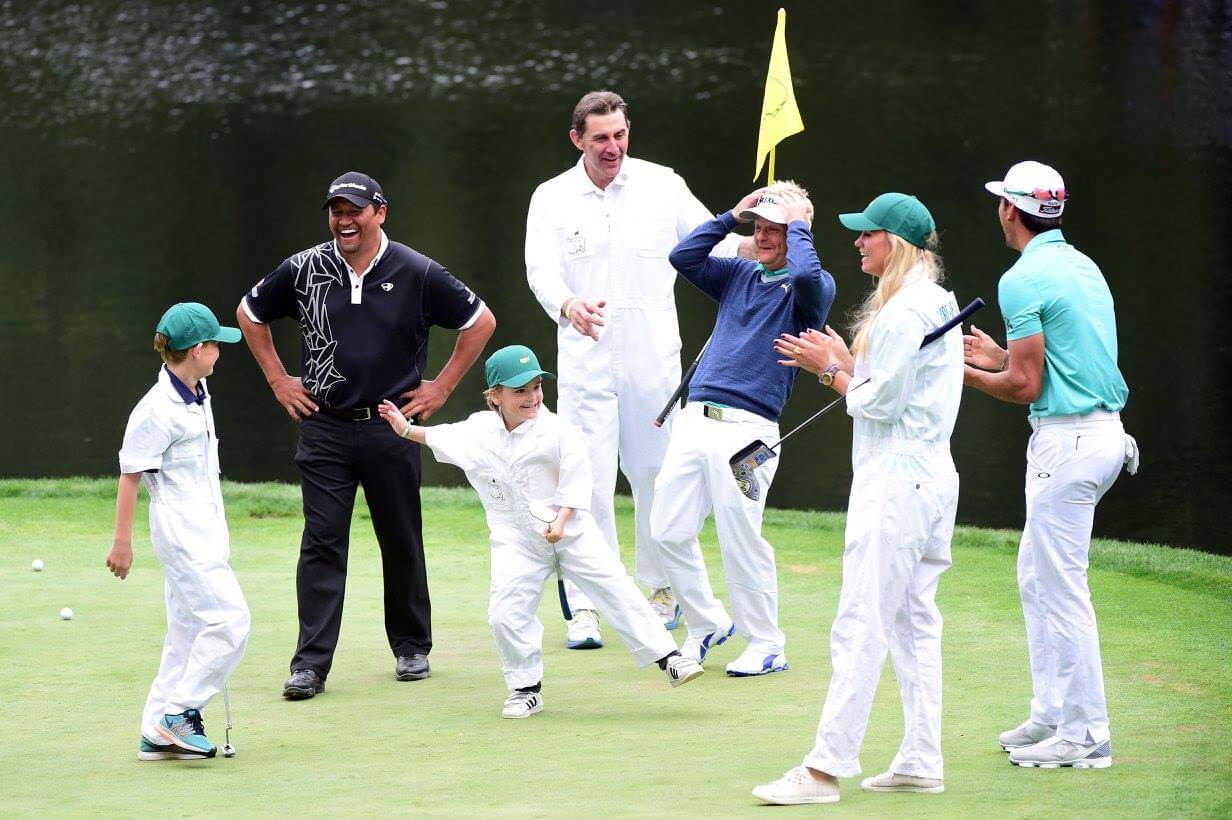 There are also heartbreaking Masters happenings that bring golfers to their knees. Ask about certain legendary Augusta records, and devoted Magnolia Lane aficionados can recall chapter and verse. But what about the amazing shots, scores, and characters of Masters’ lore that are rarely known or shared? Let’s look at ten Masters’ eye-openers that are sure to make you say “wow!”

1. Prize Money Then and Now

Horton Smith was The Masters’ first winner in 1934, and then again in 1936. Unfortunately for Smith, the revered green jacket tradition didn’t start until 1937. On the heels of the Great Depression, Smith’s first-place Master’s prize money was $1,500.

Hideki Matsuyama did a little better than Smith after he donned the green jacket in 2021. Matsuyama’s winner share was $2.07 million for his four days of work.

Most golf fans know that Jack Nicklaus has won The Masters six times and that Tiger Woods has won five green jackets. Did you also know that there are five players who’ve won at Augusta three times?

Amidst gusting winds that saw 25 players shoot scores over 80, Burke churned to a final round of 71. The score was enough for the Texan to win by one shot. Despite playing conditions considered the worst in Masters’ history, Burke had only one bogey and stroked 29 putts.

Sergio Garcia won his first PGA Tour event in 2001 at the age of 21. Garcia may have wondered “where did the time go” when he entered the 2017 Masters hoping for his first green jacket at the age of 37.

With a final round 69 and a 72-hole total score of nine-under-par, Garcia had finally reached the Masters mountaintop. Garcia’s 19 entries before earning a first Masters victory were the most in the tournament’s long and magnificent history.

5. Old is in the Eye of the Beholder

Ask long-time golf fans the names of the Masters oldest champions, and they’ll quickly tell you, Jack Nicklaus, at 46 and Tiger Woods at 43. Did you know there are three Masters’ winners who are nipping at the Golden Bear and Tiger’s heels?

Mark O’Meara won his first Master at the ripe old age of 41. Gary Player donned his third green jacket at 42. Ben Crenshaw won his 2nd Master in 1995 with his odometer reading 43.

Nick Price co-owns The Masters’ lowest score with a scorching 63 in 1986. A decade later, Greg Norman matched Price when he birdied nine of Augusta’s final 12 holes for the same score.

What’s amazing about Price’s Saturday low score was what led up to it. Price stumbled to a Thursday round of 79 before making the cut with a 69 on Friday. As for his historic 63, Price shot a 30 on Augusta’s demanding back nine. He finished his prolific round by sharing that over 18 holes, it was the best he had putted …ever.

Imagine the fortitude demonstrated by a golf professional to compete on the international stage that is The Masters. Now think what it’s like for an amateur!

Leading up to 1976, the Masters featured an 18-hole playoff after a 72-hole tie. A sudden-death playoff occurred for the first time in 1979.

The ’79 tournament was Fuzzy Zoeller’s first time playing in the Masters. Zoeller competed in Augusta’s first sudden-death with Ed Sneed and Tom Watson. Zoeller rolled in a birdie putt on the second playoff hole to garner the green jacket.

During the 2020 tour year, Bryson DeChambeau led all his peers by averaging 322-yards off the tee. How did DeChambeau’s go-for-broke style fare at the always formidable Masters?

During the 2020 Masters, Tony Finau launched a 369-yard drive. Jon Rahm one-upped Finau by striping a drive 377-yards. Not to be outdone, DeChambeau went deep with a 380-yard drive of his own.

One of the Masters week’s favorite traditions is the Par 3 Contest held on Wednesday before the tournament starts. You may ask, “Has there ever been a player who has won the Par 3 and then gone on to win  The Masters in the same year?”

Eleven golfers have won the Par 3 and also The Masters, but never in the same year. The closest to winning both were Raymond Floyd, who lost in a playoff in 1990, and Chip Beck, who finished second after winning the Par 3 Contest.

There you have it, 10 amazing facts, stats, and moments that occurred during The Master’s storied 87-year history. What incredible happenings will occur at Augusta National this year? We’ll just have to tune in and see. 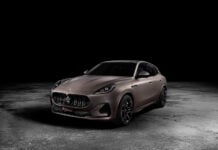 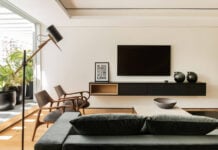 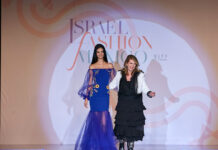