The oldest hat shop in the world has unveiled its latest women’s capsule collection by its Couture Collection head designer, the award-winning Awon Golding.

Lock & Co was first established in 1676. But its women’s department only opened in 1993. The once male enclave now sells haute couture turbans and perching berets as well as chic cloches, skipper caps, raindrop cap, Dick Tracy fedoras, and other ladies’ headwear. 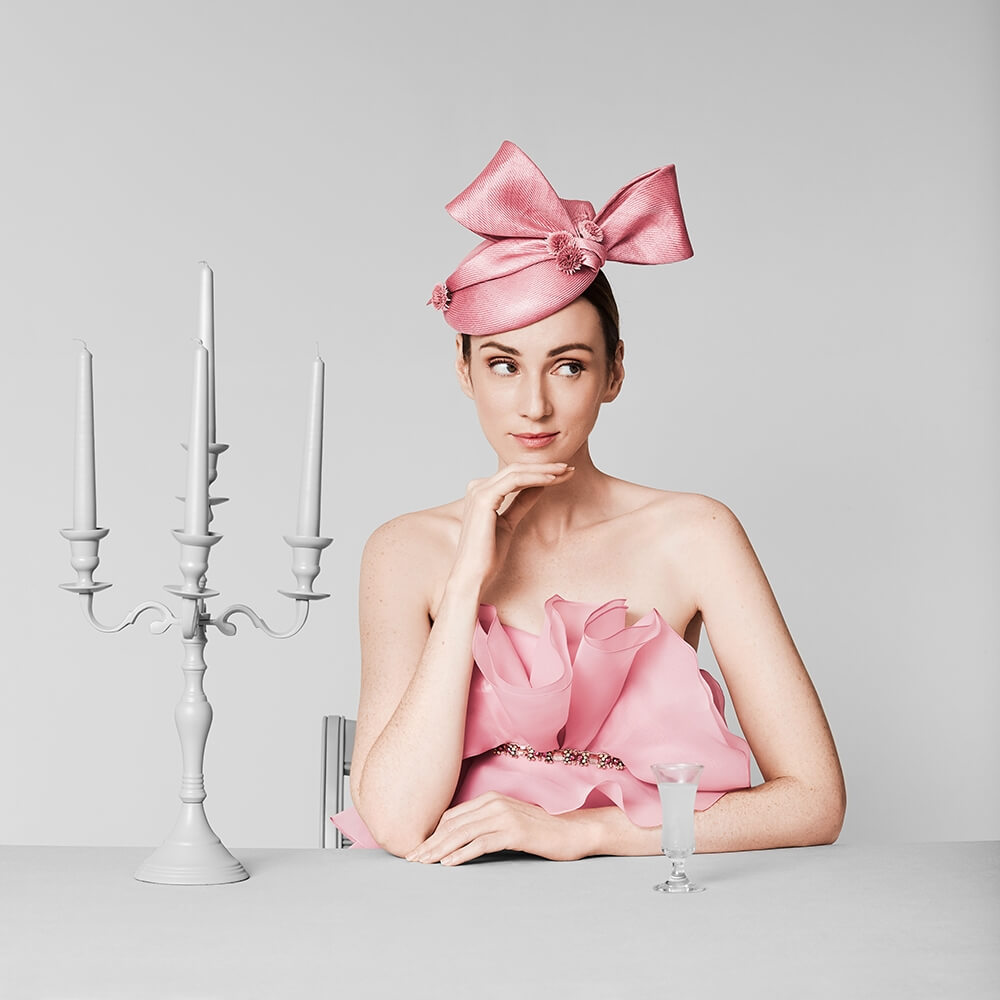 The Hong Kong-born designer is a former fashion writer and magazine editor. She studied millinery at London’s Kensington and Chelsea College and worked for TopShop and River Island. Her 2020 collection for the historic hat shop celebrates “iconic women for the modern women.” 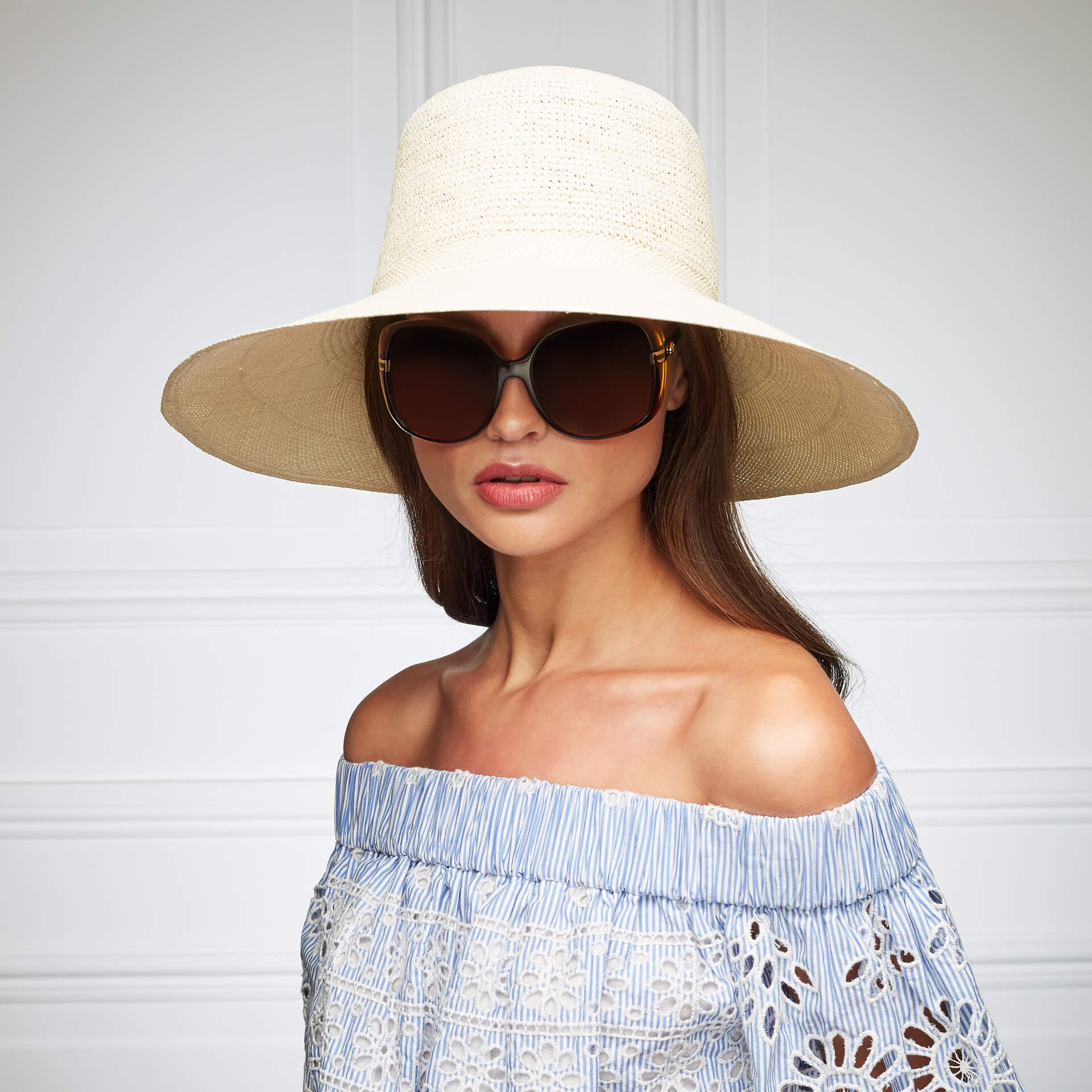 The pieces are in different colors and can be tailored to specifications. Detailed commissions might be accepted. Kylie Minogue and Lady Gaga are among milliner Awon’s most recent A-lister clients. Lady Gaga said she felt like Isabella Bow, the influential English magazine editor and muse of hat designer Philip Treacy; she is credited with discovering the models Stella Tennant and Sophie Dahl. 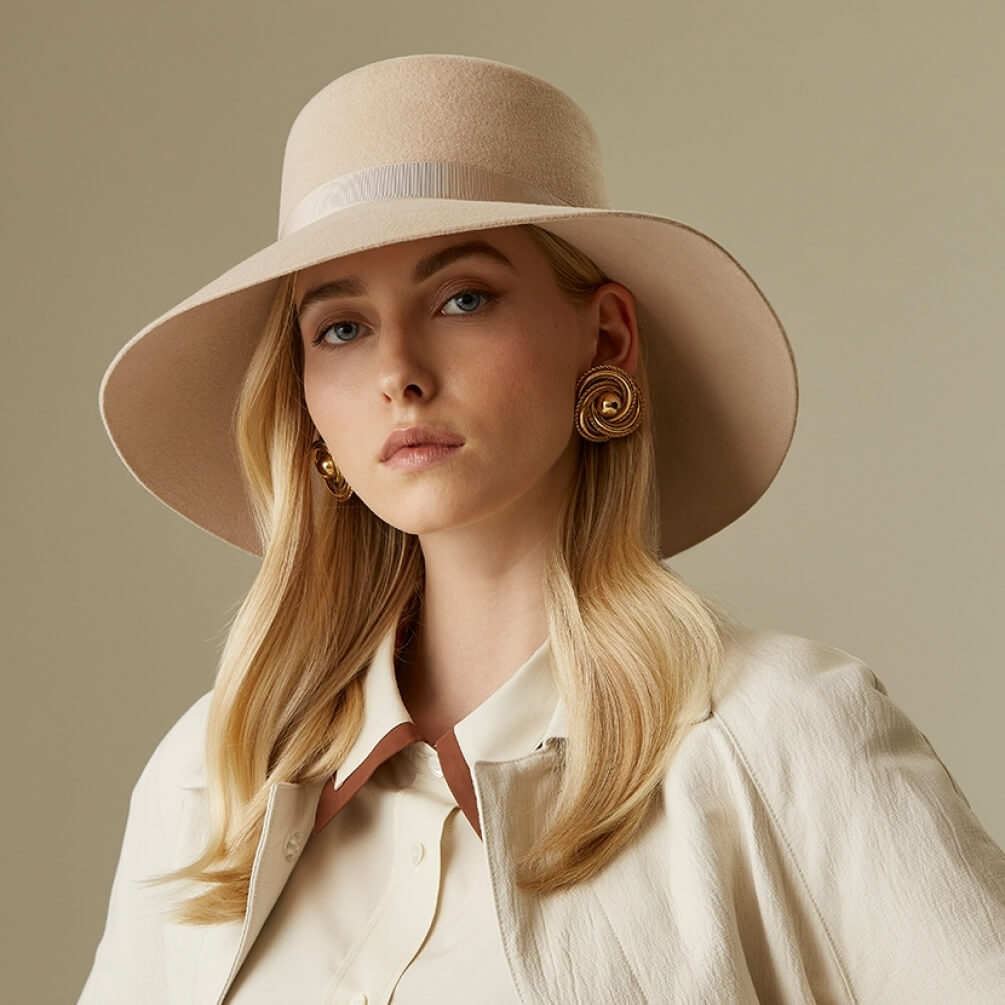 Available from 6 St James’s Street are an exclusive range of drop-brim occasion hats, cloches, cashmere beanies, ladies’ trilbies, and fedoras, caps, and bandeaus. It is the place to get ahead in London.

And, as far as luxury hat shops go, “Lock’s” of London remains head and shoulders above the rest. It’s the place if you want to turn heads.