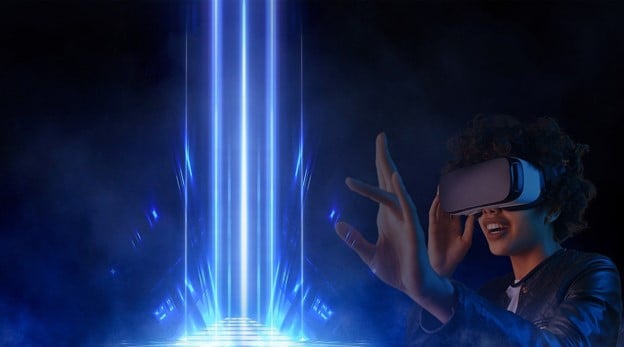 The whole concept of the metaverse was first introduced in a 1992 Neal Stephenson novel called Snow Crash. In the book, Stephenson established the metaverse as a virtual three-dimensional world wherein users from the actual physical world could explore via avatars. Within the metaverse of Stephenson’s novel, characters had the opportunity to add to the virtual world by building establishments and acquiring digital assets for themselves. At the same time, these characters’ avatars could interact with the virtual environment and with other users who happened to be online at the same time. When the book was first released, the whole concept surrounding the metaverse was pure science fiction. The technology of the time was not sophisticated enough to be able to materialize an actual metaverse that people could freely interact in.

30 years later, the internet is now one of life’s basic commodities and is vastly present in various parts of the globe. People these days are no longer strangers to online interactions and digital transactions. More than that, computer hardware has progressed in leaps and bounds over the past three decades to the point that the metaverse is no longer something that’s out of science fiction. The metaverse is now a reality and is being practiced by a large part of the consumer market in various parts of the globe.

While the concept of the metaverse might have only been in mainstream dialogues over the course of the past few months, the technology that powers various metaverses around the world has actually been around for a while. One big reason why more people are talking about the metaverse these days is that tech giant Mark Zuckerberg recently announced that Facebook’s parent company will officially be adopting the change Meta. This implies that one of the most valuable brands in the world is going to invest heavily in metaverse-related tech. Naturally, this has sparked numerous discussions surrounding the concept of the metaverse and many of its applications.

Not too many people may be familiar with the Neal Stephenson novel, but more modern consumers of mainstream media might be familiar with the Ready Player One film and novel. In Ready Player One, the metaverse exists as the Oasis wherein players are able to log on as virtual avatars and accomplish certain missions. Now, slowly, the metaverse is cementing itself in mainstream tech and is creeping its way into various aspects of digital entertainment and consumption—specifically speaking, the gambling industry.

One of the major problems of merely gaming on traditional online gaming platforms, players have to sit and stare at screens throughout the entire playing period. This could be done through desktop computers or mobile devices. Whatever the case, staying hunched over a screen for too long can be physically taxing. Through metaverse technology, players would be able to thrust themselves into a virtual world that’s more three-dimensional and is less strenuous on the body.

In a game like poker, human interaction is vital. In traditional poker, one of the keys to staying competitive is keeping close tabs on the mannerisms, facial expressions, and overall demeanor of other players on the table. Naturally, this is an element of the game that is lost on traditional online poker platforms. This is also another limitation of online gambling that the metaverse could potentially solve. Through the metaverse, players will be given a chance to interact with one another in a more personal capacity.

Lastly, the metaverse could put an end to any issues or limitations brought about by complicated payments and withdrawals on online gambling sites. Many potential gamblers around the globe find themselves running into different complications when trying to transact with online casinos because of their region’s laws. With the metaverse’s integrated cryptocurrency payments, the process becomes a lot simpler and easier as payments aren’t monitored or regulated by states or authorities. 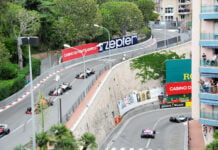 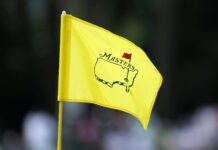 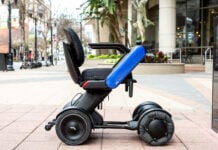