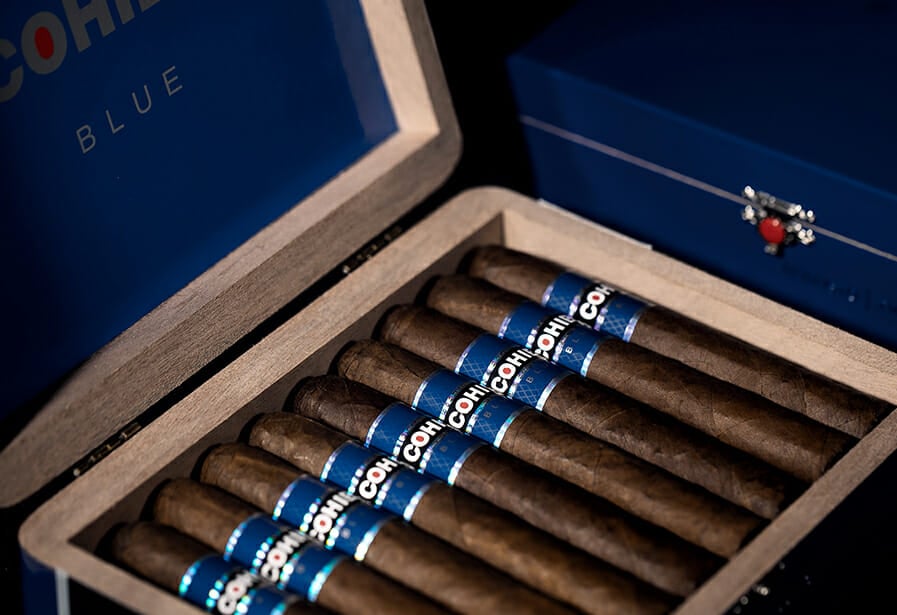 As is with the vagaries of the modern world, we are mostly sinking in the quicksand of the complexities surrounding choices. We have a lot of information and a lot of choices regarding everything. That said, choosing something right for you does not have to mean that it has to be the right one for others too. Choosing the perfect cigar also falls under these lines and it really depends on your preferences and tastes. Before anything, it might be overwhelming for any first-timer looking to dip his/her toes into the world of cigars considering the right techniques or the various factors that you need to watch out for. Ultimately it is about sitting back and enjoying one of the best luxury experiences around. Cigars much like champagne are an expression for celebration. Broadly speaking, there are a few things you need to keep in mind before you buy one.

A good cigar depends on your mood, the food you are pairing with, or wine or whiskey. Plus for any first-timer, it is important to choose the cigar based on your nicotine preferences. A cigar is mostly differentiated on various key factors like its body and its ring gauge or diameter. A larger ring gauge means it will deliver more tobacco with greater complexity. For example cigars with a ring gauge of 36 – 45, generally provide medium to long smokes, like 30- 45 minutes.  Romeo y Julieta Petit Coronas and Montecristo Double Edmundos are among favorites of this type. Ring gauges of 20 – 35 are generally short to medium length, providing a quick smoke of 10-30 minutes. An example of this type is Cohiba Exquisitos. Also to clear a misconception, a larger-sized cigar does not mean a better cigar. Hence, choosing a larger ring gauge cigar does not directly impact the flavor or the strength of a good cigar. It also depends on how long you take for a smoke. A good smoke should be enjoyed at a relaxed pace hence a thicker cigar might give you a longer smoke but it depends on your smoke pattern. For any beginner, a thinner cigar will also do the trick with you taking it slowly and savoring the experience.

Then the main consideration is the ‘body’ or the strength of a cigar along with the flavor. A full-bodied cigar has a stronger and more intense flavor which means it might be better for an experienced cigar smoker while any first-time would be better off trying a medium or a light-bodied one. Hence, it is important to experiment and then choose!

There is also the shape of a cigar which you should consider. Generally speaking, there are two types of sizes when it comes to cigars- parejos and figurados. The more popular cigars are the parejos with the uniform diameter and a rounded head. Figurados are different in shape, being pointed at both ends. The shape does end up influencing the flavor with its change in diameter and the amount of tobacco. 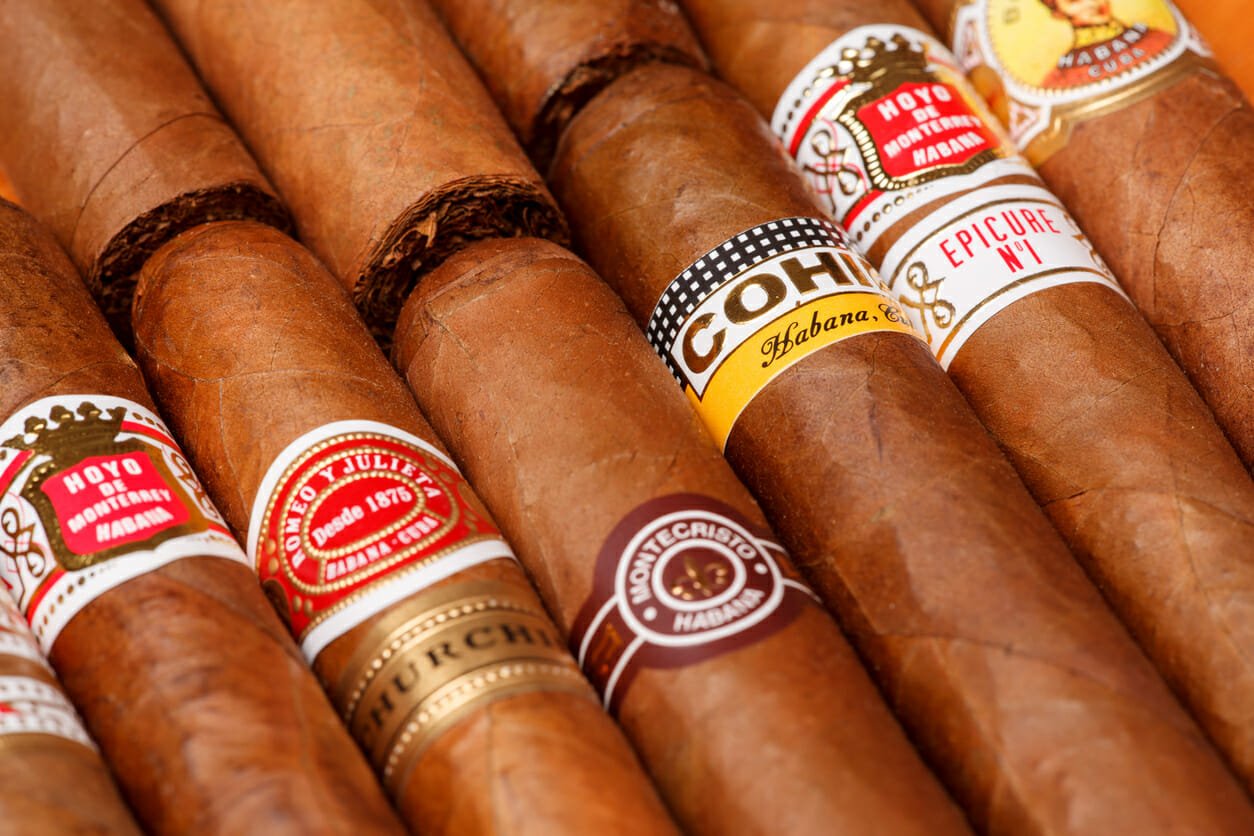 Finally what is on the outside matters a lot too since the wrapper leaf can play an integral part in the flavor (like Cuban cigars). Hence the function of the wrapper is not just aesthetics but also way more than that hence a quality wrapper is a must. A wrapper comes in a myriad of colors but one should judge a wrapper by the smoothness. A wrapper with cracks is a red flag for example, along with an uneven texture.

Also do not get swayed away by the price as it is important to check the quality, strength, the aforementioned wrapper leaf along with the manufacturer itself while finally looking at the storage condition. In the end, it depends on your taste, and choosing one should be a path in experimentation along with being as enjoyable as the smoke itself!

As is with the vagaries of the modern world, we are mostly sinking in the quicksand of the complexities surrounding choices. We have a lot of information and a lot of options around including in the selection of casino games online. That said, choosing something right for you does not have to mean that it has to be the right one for others too. Choosing the perfect cigar also falls under these lines and it really depends on your preferences and tastes Redbreasts Kentucky Oak Edition, Only in the USA 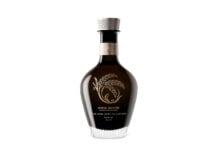 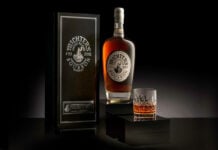